You’d never know it but Hudson sits next to the most expensive Superfund site in the entire country. The Krejci Dump was a privately-owned property occupying about 50 acres in the heart of the Cuyahoga Valley. It was in operations between 1940 and 1985. Acquired by the National Park Service in 1985, it was assumed to be a typical junkyard until a person wandering the property in 1986 suddenly fell ill while collecting old bottles.

Cause of the disaster – chemicals leaking out of barrels. Toxic stew

Park Rangers navigating the grounds also complained of headaches, nasty odors, and rashes. The area was closed from the public shortly after an EPA investigation found a slew of toxic chemicals contaminating the land.

Cleanup came with a hefty price tag – $50 million. That included $29 million in actual cleanup costs and a $21 million judgement against the PRP’s (potentially responsible parties). Depending on contamination levels, crews had to remove anywhere from 12 inches to 25 feet of soil. 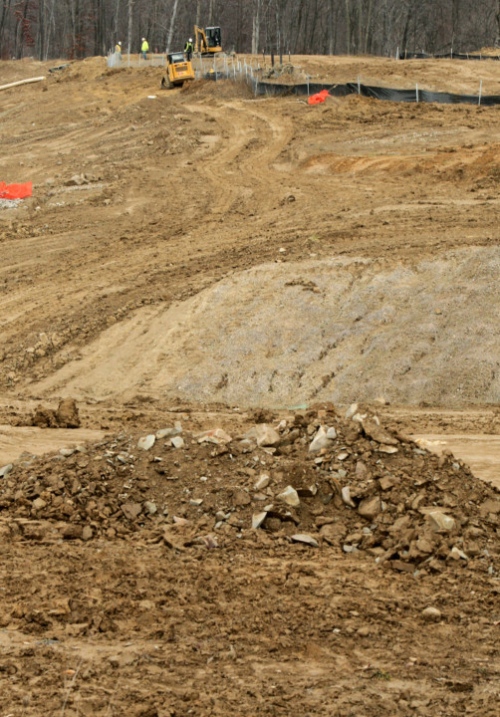 The most contaminated area of the Krejci Dump. The landscape has changed dramatically due to the massive amounts of soil that were removed

By 2012, all was said and done. What’s left of the site you ask? Well, not much at all. I had a chance to explore the most contaminated area recently (north of Hines Hill Rd and west of I-271, shown on the map above circled in blue) and documented the site with some photos. Contact me if you’d like more information on the site and cleanup. Enjoy! 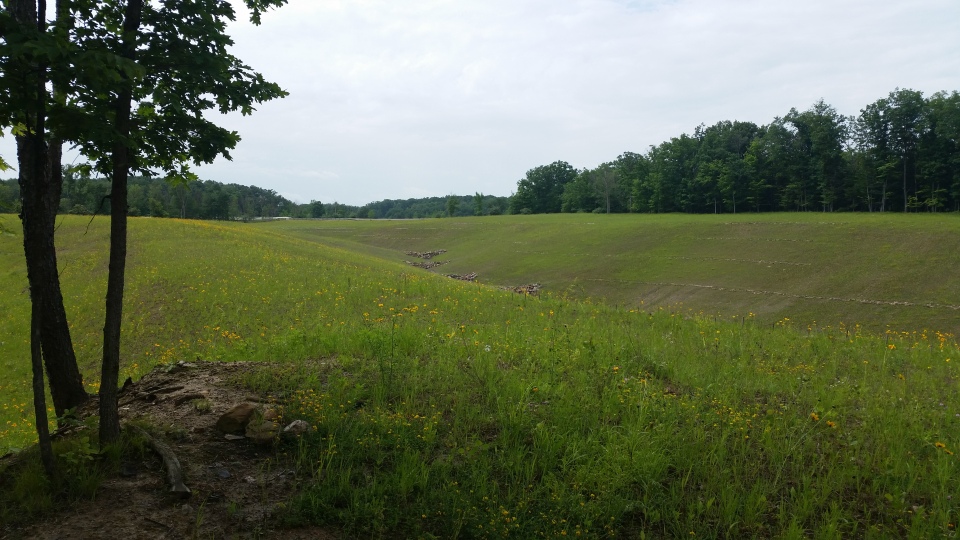 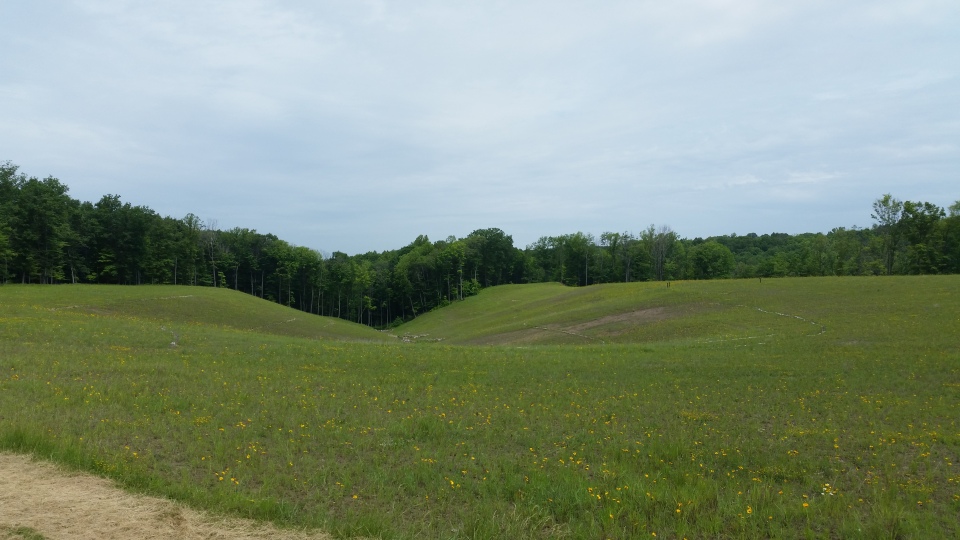 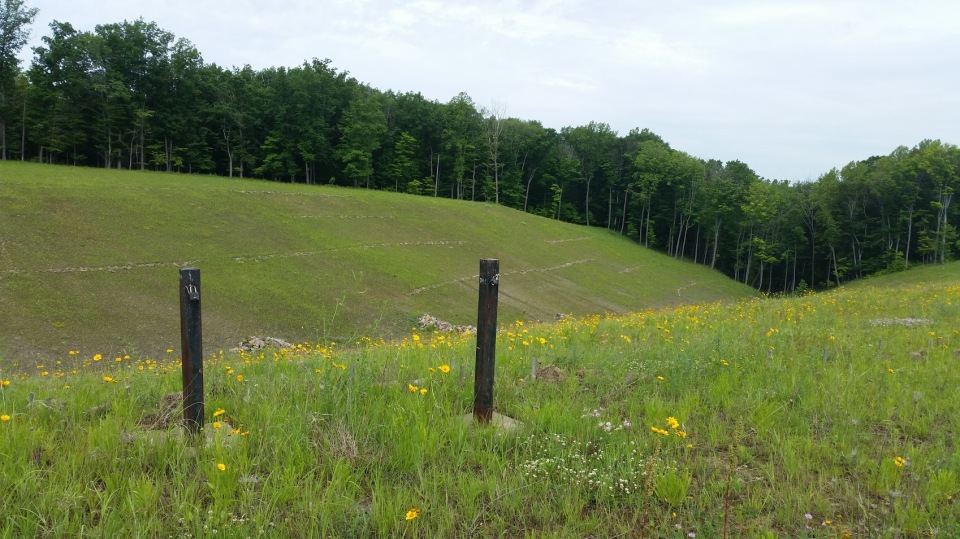